The Uncanny Valley and #ReneeZellweger

Yesterday the news was filled with photos of Renee Zellweger. Lots of people have weighed in on her new look; my reaction is "live and let live." My only hope for her is that she is happy and ignoring the Internet right now. In my opinion, she is and was always beautiful. 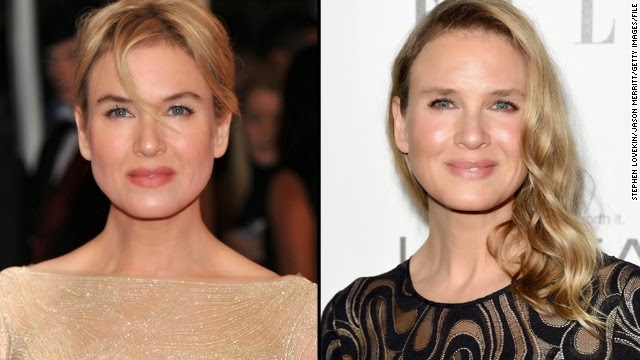 Why are people reacting so strongly to her change in appearance? I was fascinated by the collective reaction and discussion. It reminded me of the Uncanny Valley, people's simultaneous attraction/revulsion reaction to things that are "almost" human, particularly virtual or robotic representations. Basically, people get creeped out. Check out this article for some examples.

It's that violation of our expectations that causes our reaction, that "close but not quite" feeling, causing us to make comparisons of what we're seeing to what we have seen and try to hone in on what is different. It's a tension that we struggle to resolve, and when we can't, we are revulsed, creeped out, angry or sad.