For those who are looking for it, the news is everywhere: video games are becoming the new spectator sport. The signs have been there for years, although they were subtle in many cases. I saw them in my own family room, with my kids sitting together and watching each other play. I always thought "how boring," and dismissed it, thinking my kids were probably the only weirdos who would sit and watch other people play a video game that they themselves weren't playing. 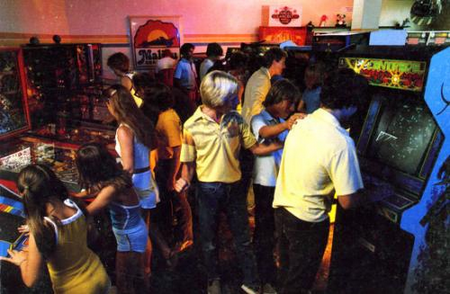 But when I think about it, how many times did I stand in an arcade, watching an expert player dominate Mortal Combat? (a lot.) If you ever saw the documentary King of Kong, you'll remember groups of people crowding around a Donkey Kong game, holding their breath as competitors beat level after level after level.

Just a couple years ago, I noticed another phenomenon. My kids were watching other people play video games on YouTube. Sometimes they watched to learn how to beat a level in a game they were struggling with. Sometimes, they just watched for fun. With the arcade gone and more players playing at home, YouTube became the place to observe and learn and go back to your Xbox and try again yourself.

But then, my kids weren't satisfied with just observing...they wanted to record themselves playing and share those videos too. New kinds of videos of game play emerged: color commentary! Some videos featured gamers recording their parents or grandparents playing, the ultimate noobs to laugh at. Other videos featured gamers whose funny quips and engaging personalities helped make them into celebrities in the gaming world. My kids started imagining themselves becoming YouTube stars, simply by recording the games they were playing. 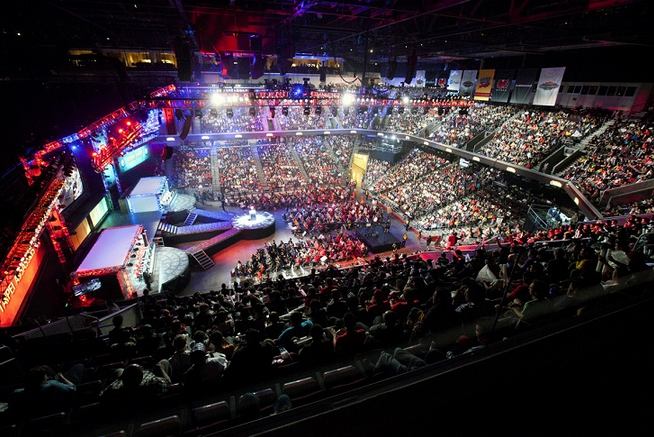 I didn't have a name for this new genre of entertainment, but yesterday saw this article about arenas where you can observe video gamers competing. The term, I found out, is esports, and it's becoming huge. Want more evidence? Game developers and even colleges are now awarding scholarships to top gamers, recruited to play on the school's esports team.

"WHAT?!?! Shut the front door!" (This is an exact quote from me, as I forwarded the story link to my teenagers...)

But if you think about it, it makes sense...while kids used to spend hours and hours on the basketball court practicing to make it into the NBA (some still do, for sure), more and more kids are spending time in League of Legends or Minecraft. It logically follows that stars would emerge and systems to reward the best gamers would be created. And, as we do with professional basketball players, we want to watch the best gamers compete and flex their finely tuned hand/eye coordination against each other.

I'm not sure that we'll see our cities' football stadiums converted to gaming stadiums any time soon, but don't count out esports as our future national pastime.

Life. I don't know why I'm constantly amazed at how it gets in the way of the important work of reflection. November was such a tough month, and also a fantastic month, but the end result was no blog posts. I logged in today because I wanted to write another post, but first I need to write this one.

When I started Tandem Learning in 2008, I used blogging to document my founder journey. Over the years, it has evolved to be less about selling and documenting my professional journey, and more about documenting MY journey. I now write about things that move me, interest me, challenge my thinking and this blog is my documented reflection time, my place and space to dump out the clutter in my brain and try to make sense of it with words and grammar and, sometimes, editing.

I still think of blogging as a release and synthesis, and am shocked that anyone at all reads what I write. Sometimes I write when I'm angry or frustrated or sad and I don't know how else to process my feelings. Sometimes I write when I have an epiphany and need to write it down. Sometimes I write because I'm preparing for a service at USSB and this is my "writing repository," so I post it as a blog post. Sometimes I still use this blog for professional observations, critique and sharing. The key theme for all of my blog posts is reflection and learning. Reflection is how you process and learn, thinking back on situations or emotions and giving them meaning. What am I learning? What does it all mean?

So when a month goes by and I haven't blogged at all, it makes me pause. Am I learning as much without that point of reflection? How am I synthesizing everything that is happening without taking the time to write about it and give it meaning?

More than a month has gone by. In that time, I've experienced major shifts in my professional life, witnessed great achievements from my kids. I've participated in another startup weekend. And in the 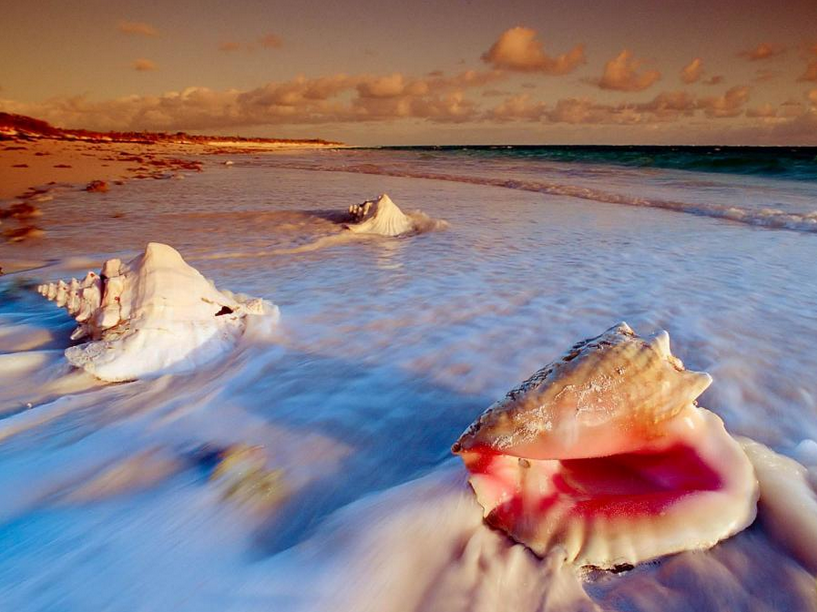 world...Measure P was voted down. Ferguson. The Rolling Stone article on campus rape and UVA. GamerGate. Eric Garner. Thanksgiving. My amazing husband turned 40. Maybe it's just been too much to process. Maybe it's too early to reflect. Maybe it's easier when there is so much going on to just be, to let it wash over me and recede like ocean waves, to wait and see what remains washed up on the shore, those bits of shell and beach glass that remain. It's time to pick up and examine those bits, the important things that move me and change me.

I don't know if the storm is over, but it does feel like it's time to reflect and discern meaning. It's time to do the work. It's time to blog again.
Posted by Unknown at 1:50 PM 0 comments